It is one of those soft balmy summer nights. The air is full of spices and home cooked food, some Spanish conversations in the background, people eating with their hands, dishes being shared.

Everything here is carefully chosen. From boldly painted walls to beautifully curated tiles and furniture, everywhere you look you get a hint of Mexico. Even the name tells the story of a little town where a small boy had the dream of turning food into happiness, just like his mother once did.

An explosion of colour, life and song – right in the midst of Hamburg.

Miguel Zaldívar is the chef and owner of Mexikostrasse, but most importantly he is Mexican with all his heart. A young man with dark hair and a witty smile, Miguel’s love for family and food is the driving force behind both of his restaurants. 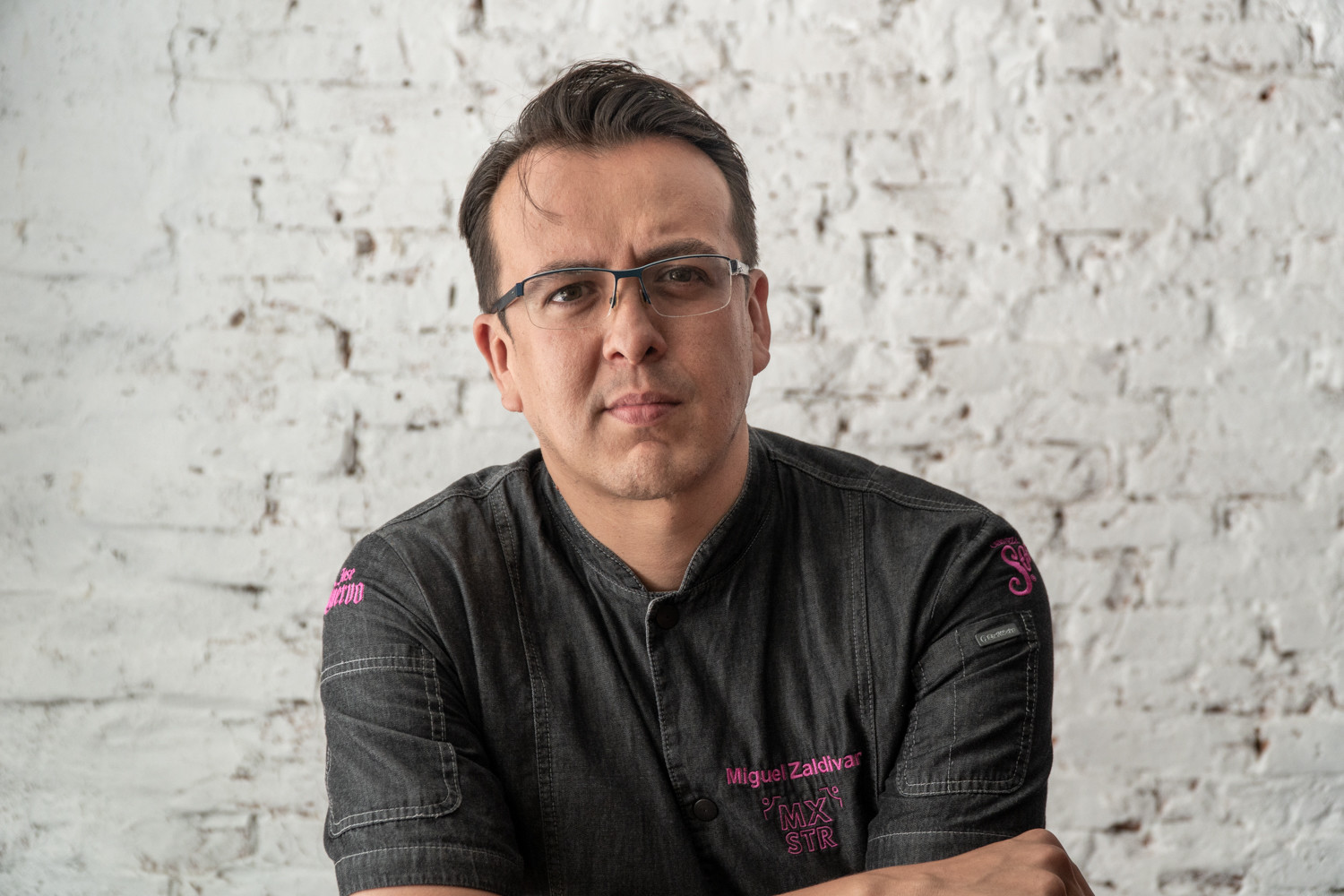 “It’s my grandfather’s favourite,” he says smiling, when passing a young couple a variety of dishes, that read like an edible adaptation of Frida Kahlo’s works. There are combinations of cereal-based chorizo, oyster mushrooms, Chilean ancho crumble, onions and coriander. Vegans will find what they’re looking for just as much as flexitarians. The choice and quality of the dishes are in no way inferior to the hospitality. “My mother tested for ages to get it right, but now it’s perfect,” he adds.

Growing up with his mother and grandfather in Mexico, he learned early on what passion for food means. His grandfather, originally from San Sebastián in Spain, did not only love good food, but it was his survival kit, Miguel tells us. 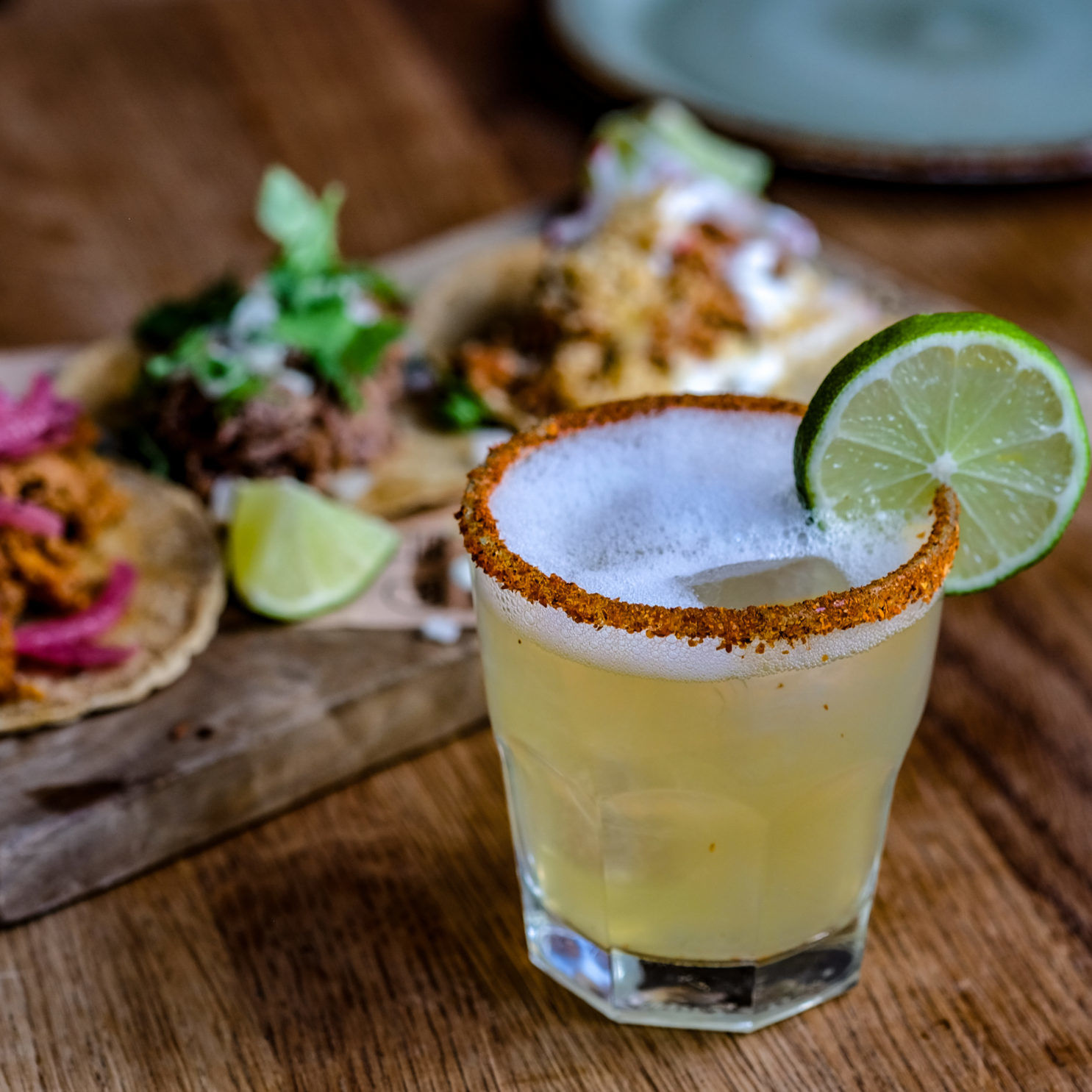 The markets of San Sebastián, traditionally known for their fresh produce and spices, are frequently visited by chefs from all over the country. They come to find rare vegetables and unique quality ingredients to create their latest menus. Therefore, food is not only a necessity, it’s a religion.

Honouring this heritage, Miguel and his mother took up to their local market to buy fresh groceries for the Sunday family meal. They talked to merchants and tasted the fresh herbs and vegetables they needed for his mother’s dishes. The young boy soaked in this alchemy of smells, colors, cheerful music and the Mexican soul, not knowing that this would lay the foundation for his future passion.

The family always gathered in large numbers. People ate, drank and laughed into the night, stories were told, and the grandfather’s verdict was eagerly awaited. He was never left disappointed. No wonder. Watching his mother turning food into love and family into fiesta, was reason enough for Miguel to become a chef himself.

With its multitude of climate zones, Mexico provides a vast range of ingredients. The local cuisine, recognized by UNESCO as a World Heritage Site since 2010, is the kitchen of Aztecs and Mayans, mixed with many other cultures. Before the Europeans arrived with their pigs and cows, the dishes were mainly based on chicken and insects. Today, there are also influences from Maghreb and other African cultures, which found their way into Mexican cuisine through the slaves brought by the Europeans. 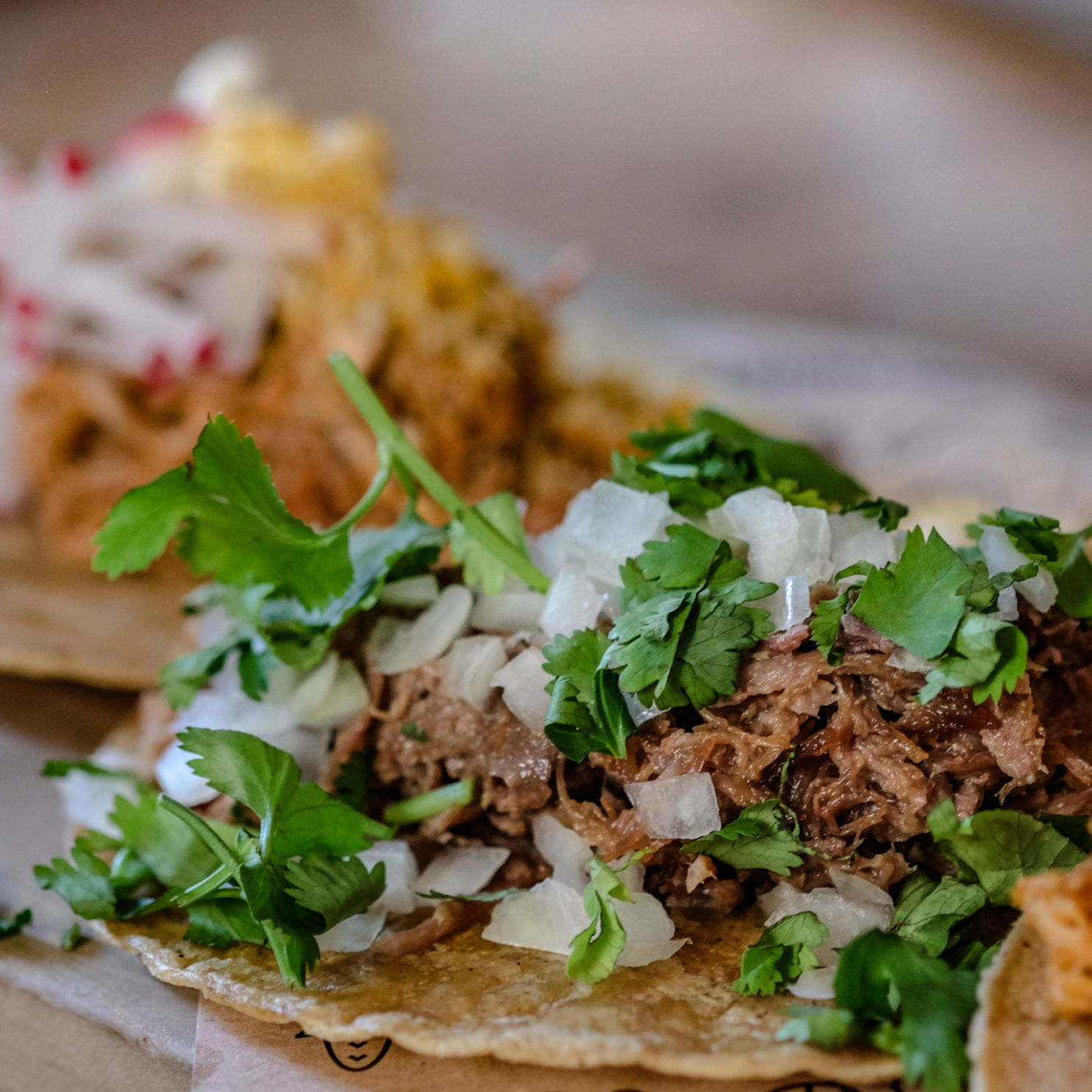 This culinary melting-pot fascinated the young man. He travelled to Turkey, Spain and Ireland to enrich his cooking with new influences. And then love brought him to a new place. Hamburg: the perfect city to create a new home.

Mexican food was rarely known at that time and his culture’s liveliness seemed to fill a deficit. So, his success story began. There are times when people line up in front of his restaurant, just to get a bite of happiness.

In recent months, battling the challenges related to Covid-19 and subsequent consequences for gastronomy, Miguel created his special way out. He designed a do-it-yourself Taco kit, which became an instant hit. 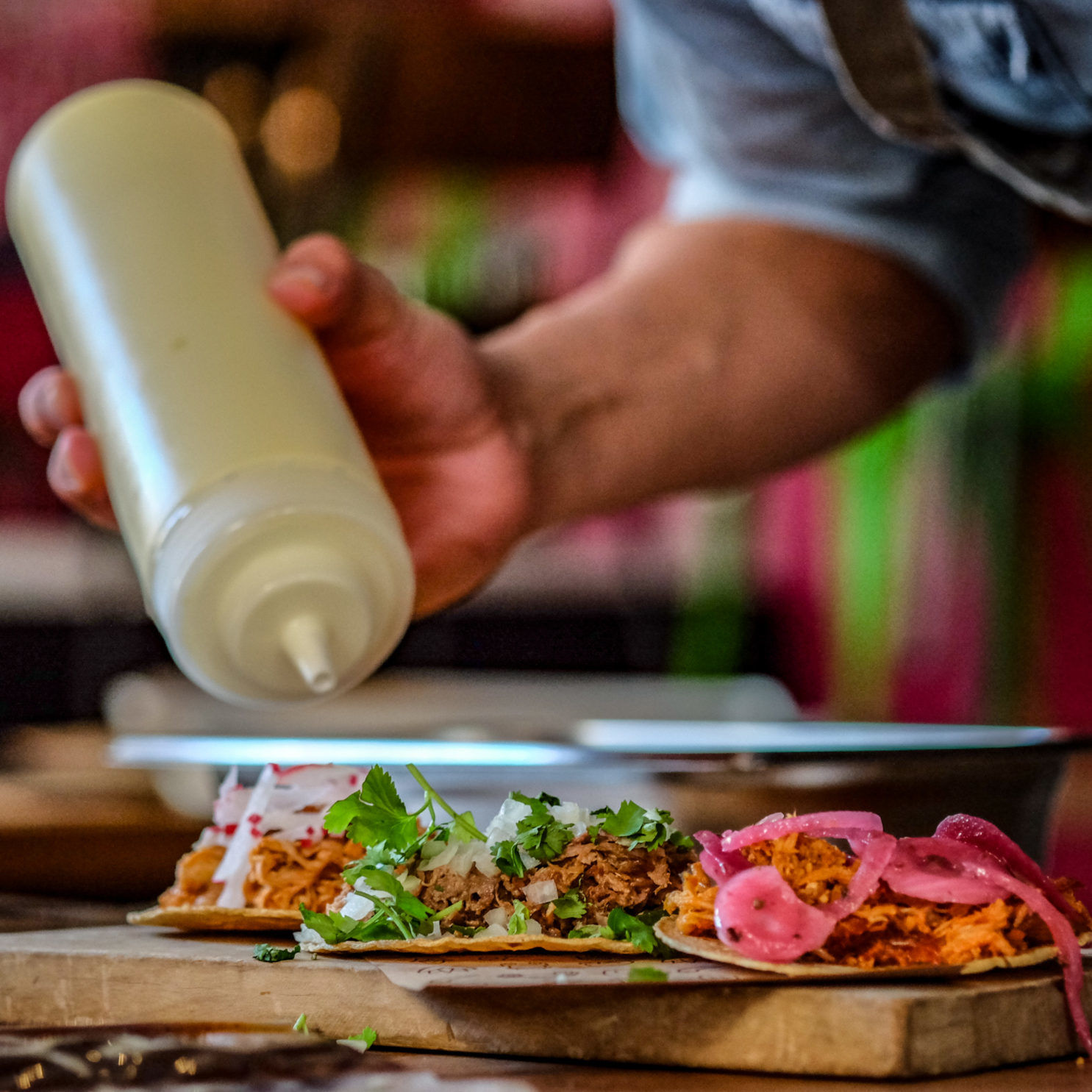 It wasn’t only food people brought back into their homes, but also a window to the world, in times of seclusion. And for those who couldn’t make it to Hamburg, he started a new online course to share what his mother gave him a long time ago: ingredients and heartfelt heritage, home delivery included.

When missing his country, he warms his heart by looking at the little enclave he created for himself: his children, the Hamburg locals, and his restaurant, where one can travel to Mexico, without the extended flight leaving a CO2 footprint on the culinary map.

Launching a Business During a Pandemic: A Conversation With NOBLE&STYLE’s Founder