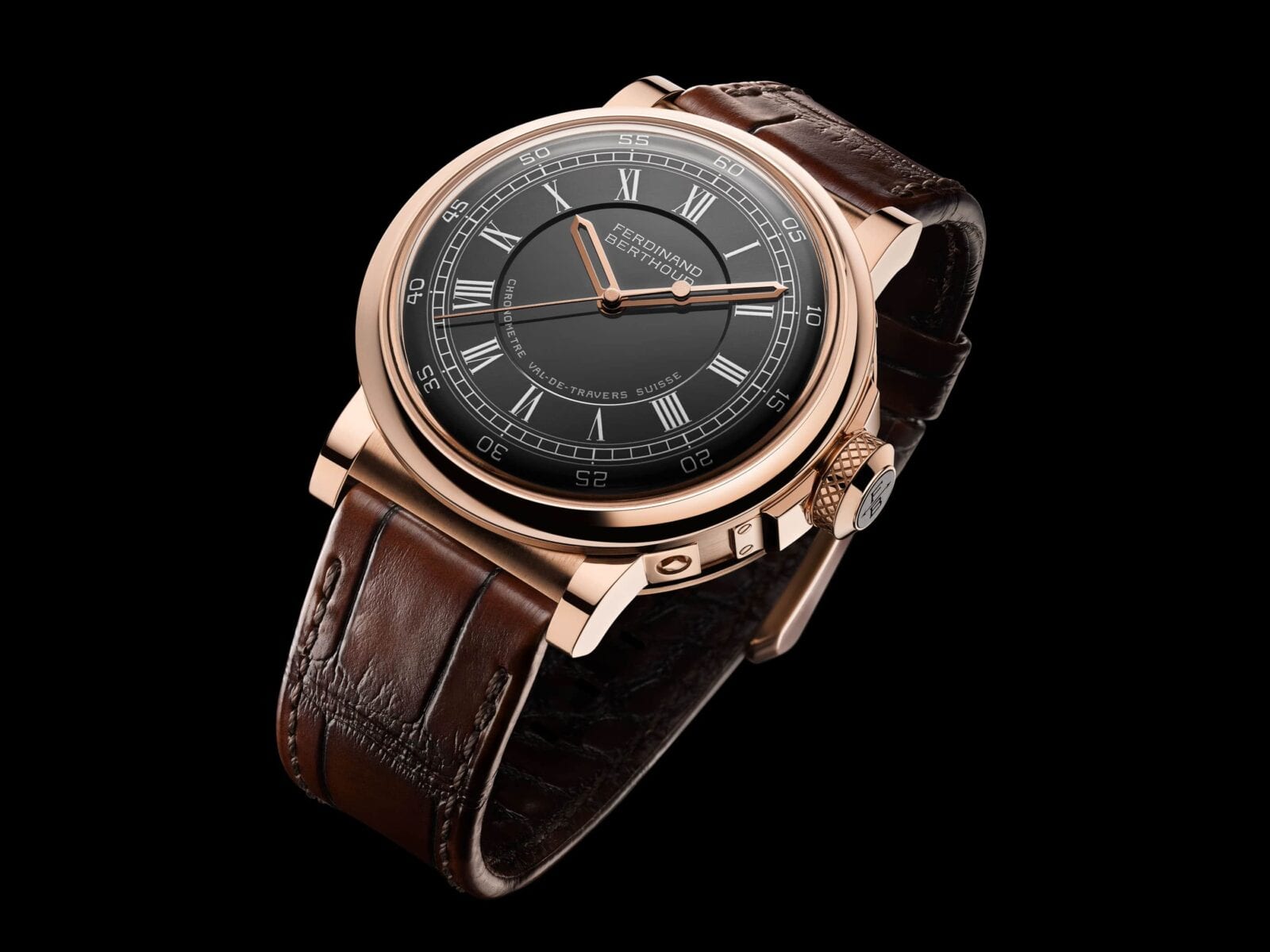 The rather odd-named Chronomètre FB 2RE is the second major release by the modern incarnation of Ferdinand Berthoud. The man was one of the greatest watchmakers of the 18th century — no small feat given his competition —, who, on 4 December 1753, by order of the French Royal Council and in an exception to guild rules and by special favour of the King, received the official title of Master Watchmaker at the age of 26. The name was revived by none other than Co-President of Chopard, Karl-Friedrich Scheufele, a man renowned for his remarkable passion for and understanding of true watchmaking values.

With that, and Chopard L.U.C’s expertise in ultra-high-end watchmaking, Ferdinand Berthoud’s renaissance was established on solid foundations. Five years after its incarnation, the FB 2RE marks the second chapter for the small manufacture, with an unshaken focus on Berthoud’s original values of high performance (i.e. accuracy), legibility, robustness and refinement.

Inspired by his original marine chronometers from some 250 years ago, the FB 2RE combines a high-contrast dial and massive hands with a bespoke movement of exceptional refinement, finish and timekeeping accuracy.

Price for the Ferdinand Berthoud Chronomètre FB 2RE is 210,000 Swiss franc. 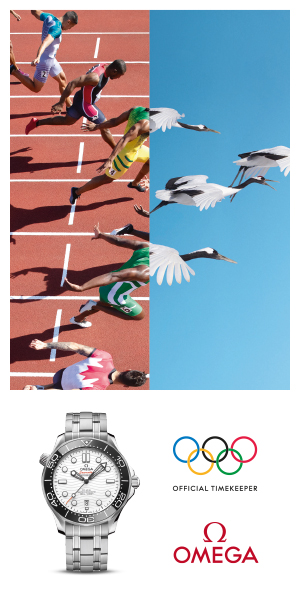 The New OMEGA Seamaster Aqua Terra Tokyo 2020: A Symphony in Gold and Blue

This website uses cookies to improve your experience while you navigate through the website. Out of these, the cookies that are categorized as necessary are stored on your browser as they are essential for the working of basic functionalities of the website. We also use third-party cookies that help us analyze and understand how you use this website. These cookies will be stored in your browser only with your consent. You also have the option to opt-out of these cookies. But opting out of some of these cookies may affect your browsing experience.
Necessary Always Enabled

Performance cookies are used to understand and analyze the key performance indexes of the website which helps in delivering a better user experience for the visitors.

Analytical cookies are used to understand how visitors interact with the website. These cookies help provide information on metrics the number of visitors, bounce rate, traffic source, etc.

Advertisement cookies are used to provide visitors with relevant ads and marketing campaigns. These cookies track visitors across websites and collect information to provide customized ads.

Other uncategorized cookies are those that are being analyzed and have not been classified into a category as yet.