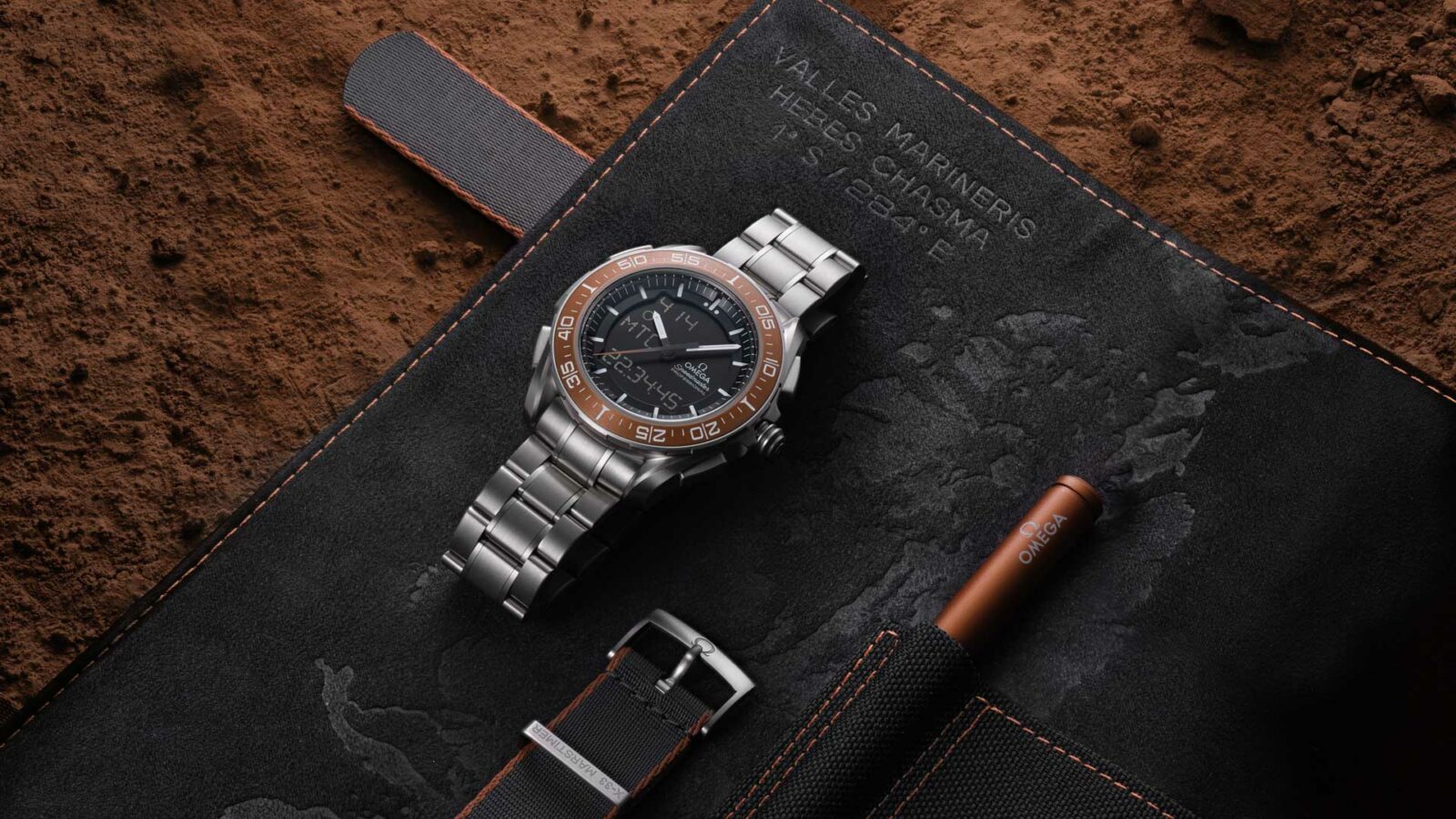 Design Made in Italy: Icons “reloaded”

The new OMEGA Speedmaster X-33 Marstimer brings us one step closer to the Red Planet. Man's dream of going into space is finding a new target: Mars, the new frontier. A world we are studying and learning about thanks to our probes and rovers that travel across its surface.

There is talk of human missions, but it will still be years before we get there. But OMEGA has done its part by preparing the Speedmaster X-33 Marstimer, a watch that follows in the footsteps of its Moonwatch. It was made in partnership with the European Space Agency (ESA).

The new OMEGA Speedmaster X-33 Marstimer employs the ultimate in terrestrial technology: a thermo-compensated quartz movement, the OMEGA cal. 5622, which handles this timepiece's many functions simply and reliably.

Functions developed in collaboration with ESA include measurement of the date and Martian time at the prime meridian and an innovative solar compass that allows finding true north on both planets (Earth and Mars). Other functions, such as MET (Mission Elapsed Time), PET (Phase Elapsed Time), alarms, and a perpetual calendar, are derived from the “traditional” Skywalker X33.

A TITANIUM CASE TO WITHSTAND IT ALL

A 45 mm grade 2 titanium case protects the movement of this extraordinary watch. The dial reveals a hybrid analog and digital display that makes it easy to locate the various readings highlighted by earth and mars symbols on a black background.

Important details, as well as the second hand, are marked by a hematite red colour, which is also repeated on the oxalic anodized aluminum bezel – a hue reminiscent of the surface of the red planet.

The back of the timepiece is embellished with OMEGA's famous seahorse, which distinguishes the Speedmaster collection, and bears the logo of ESA, for which it was designed and built. In addition, the Marstimer comes with a steel bracelet and a NATO strap that echo the same colours as the dial – perfect for wearing with your favourite spacesuit!

OMEGA SPEEDMASTER X-33 MARSTIMER IS READY TO FACE THE FUTURE

Although human missions to the red planet are still a long way off, this watch is built for the future, but its use starts with the present. In fact, it is designed to become a valuable tool for scientists already working to further our knowledge and plan the first mission to Mars.

But anyone passionate about astronomy, science fiction, or who merely wants to buy such a fascinating watch with such advanced features will only appreciate this timepiece that makes our dreams of conquering space more real and closer. A future where OMEGA wants to be present, first treading the soil of Mars as it did with that of the Moon, for a new “small, big step for humanity.”

More information and details on the launch price can be found here. 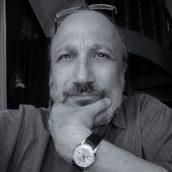 The Best restaurants in Madrid – a well-rounded culinary experience

The best designer sneakers for women for this season 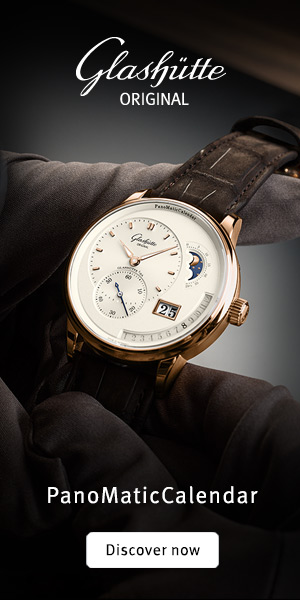 Apple Watch Hermès Series 8 – A Collaboration Made in Heaven

The A. Lange & Söhne 1815 Rattrapante Platinum – purity from the past