The center-mounted tourbillon of Omega is yet another instantly recognisable creation by a watchmaker with countless horological icons to its name.

For 2020, the Omega De Ville Tourbillon Numbered Edition marks the return of this extraordinary feature hitherto better known amongst Omega aficionados than the greater public. Since its first introduction in 1994, the central tourbillon has been a powerful symbol of the engineering prowess and imagination of this manufacture.

The positioning of the one-minute tourbillon — this mechanical whirlwind that places the timekeeping componentry into a spectacular rotating cage — remains, but nigh-on everything else sees an update in the De Ville Tourbillon Numbered Edition. 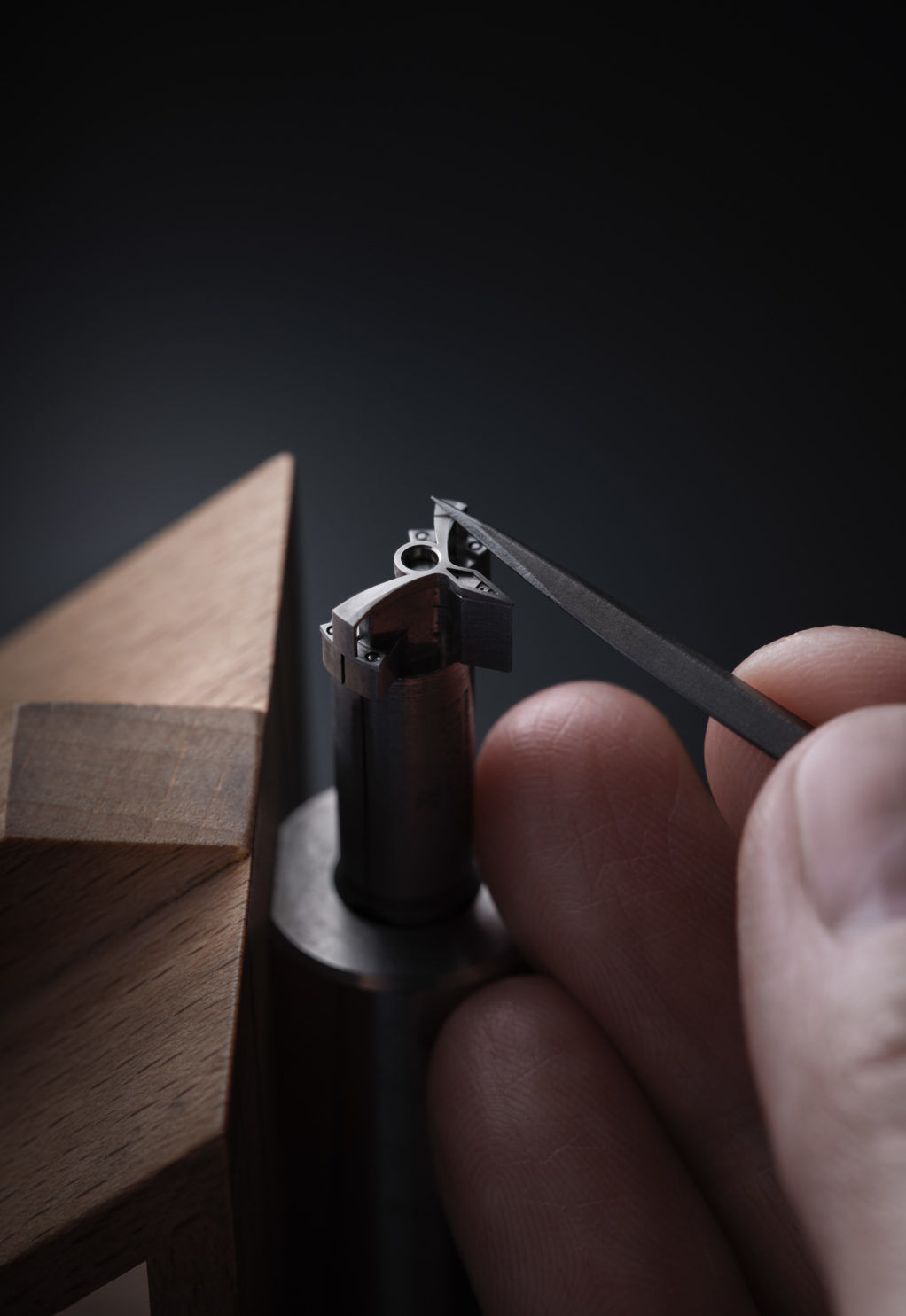 Long-term fans of Omega will praise the watchmaker for its pioneering achievements in creating modern watch movements capable to withstand the negative effects of extremely powerful magnetic fields. A most useful advancement in watchmaking technology given how  much more we interact with magnets than we realise during our everyday lives.

With the new Co-Axial Master Chronometer Calibre 2640, Omega has created a center-mounted tourbillon movement that attains the same anti-magnetic properties as do the movements used in the company’s relatively more common timepieces.

Easier to appreciate is the movement’s solid gold construction, with bridges and plates crafted from this precious material with exquisite care. The Omega De Ville Tourbillon Numbered Edition is a genuinely striking achievement by Omega to amaze its fans across the globe.