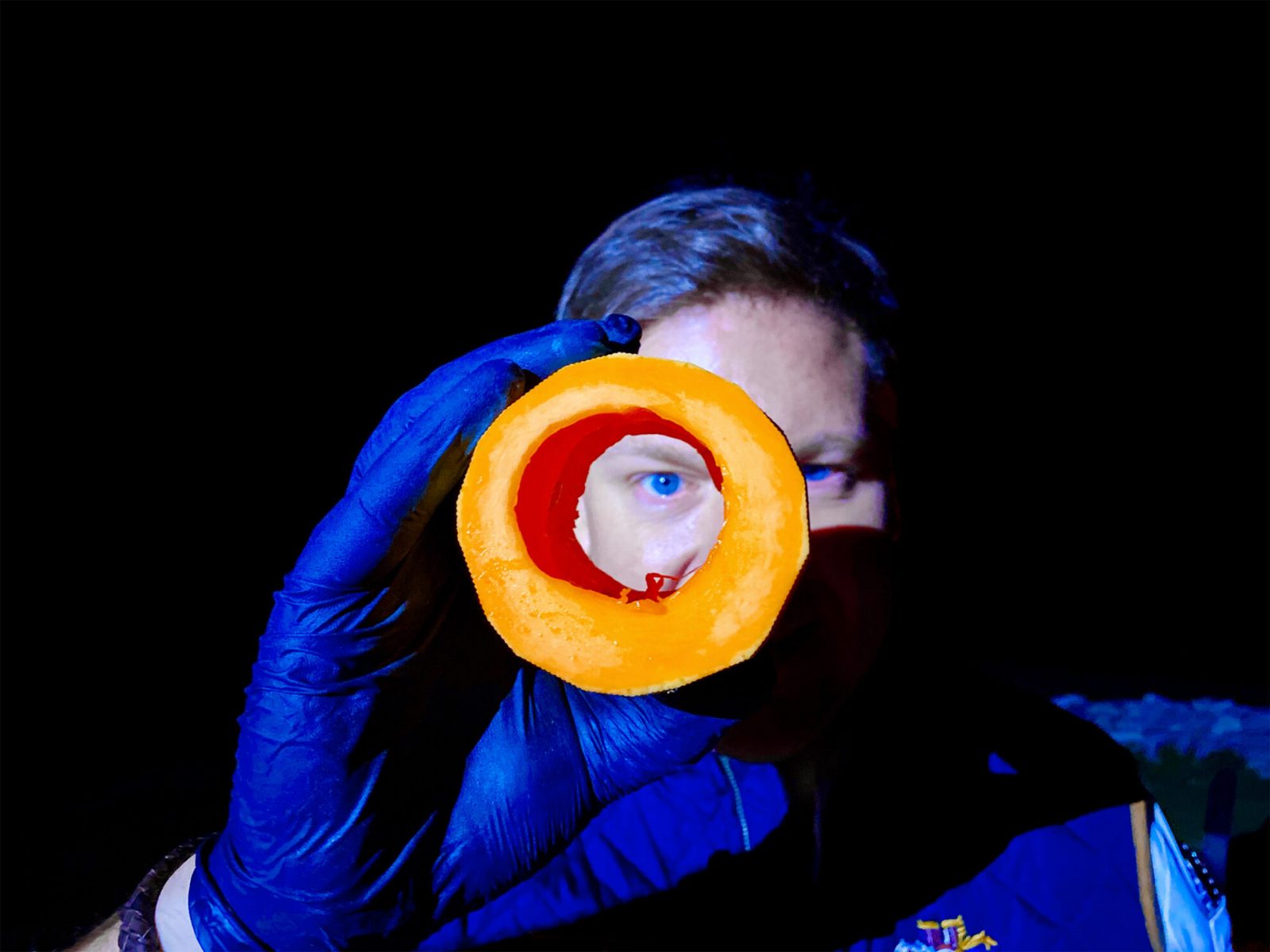 Cooking is a passionate profession and becoming a chef is rarely calculated. It takes creativity, discipline, dedication and precision just to gain recognition in this field, let alone reach excellence. The journey is often rocky and paved with endless nights and early mornings. One must be a philanthropist, loving the things that nourish, with a wish to satisfy the human desire for good food. Juan Danilo is all that and, having mastered the art of creating incredible ceviche, is a secret shaman among chefs.

Like many shamans in his homeland Peru, Juan Danilo believes that food has healing powers. He has exact knowledge of the various effects of different spices and herbs and works consciously with them. If the right ingredients are used in the right quantities, not only is the joy of eating awakened, but also the joy of life, he explains.

“Every day we have the chance to create great things and to make something special out of who we are, ” he says, “every day you can be grateful for the talents you were blessed with, and every day you should return what you are capable to give, to keep the flow of good energies alive.”

Juan starts his mornings by cleansing the air of bad energies, smells and bacteria with the smoked wood Palo Santo, one of many traditional rituals he has brought back from South America.

Juan Danilo is a free spirit. Wild and untamed as a child, his passion for cooking arrived early, with the first conscious idea of becoming a cook at the age of four. Born into a German-Peruvian family and growing up in Lima, Peru, there were two kitchens in his parents' house: that of his mother and of his grandmother, who came to visit daily.

Juan's grandmother has especially been a huge influence on his career as a chef. As a proud “Limeña”, she cooks everything that Peruvian cuisine has to offer, whether it's by the book or whatever she feels like. But it's an apple pie that left an impression for life, and although the chef has been following her recipe exactly, the ingredients remain a mystery and somehow, his apple pie always tastes different. Perhaps it's the way his grandmother kneads the dough, but maybe there is also a secret ingredient.

However, one thing is clear: if one can give so much love, a feeling of home, desire and joy with just a small piece of cake, then it's something worth striving for. Back then, and like a prayer wheel, he assured his family again and again, “I'm going to be a cook.”

At the age of 12, Juan helped his father, a well-known gastronome, in the kitchen, peeling vegetables, hauling beverage crates, doing the shopping, washing dishes, cutting meat and serving the guests. At the same time, the budding chef also helped his grandmother, looking over her shoulder whenever possible. With such an opportunity, which not every child in Peru gets, Juan knows he is lucky to come from a privileged background. He can't imagine what it means to not have a roof over his head, no running water and no electricity. To teach him these lessons, Juan's father sends his son to his nanny Wilma (another formative woman in his life) and her family in the Amazon.

It is here that the the simple, appreciative and loving ways of the native people teach the young Juan Danilo that happiness has nothing to do with material riches. He adapts their ways of cooking, begins to understand the true necessities in life and learns to respectfully take from and give back to mother nature. Since the dishes and ingredients are different from those in his hometown Lima, Juan begins to fuse the recipes he knows with those of the Amazon.

After leaving Peru and setting out to sharpen his craft in different restaurants and under various conditions, the chef finds his second home in Berlin. He temporarily becomes head chef of a restaurant in the hip district Prenzlauer Berg, which specializes in ceviche, the Peruvian national dish made from pickled raw fish. In 2019, Juan Danilo publishes a cookbook dedicated to this national dish with Suhrkamp Verlag. “Records of dishes of this kind date back to the time of the Incas,” he explains, stating that cooking and preserving fresh food was done early on in human history and new developments occurred throughout time. Juan cannot stop creating new variations of this millennia-old recipe himself, and it’s a culinary story that is far from finished.

With a love for creating new dishes, the Peruvian-German chef is constantly inspired by the traditional recipes of great chefs, and preferably by his grandmother. Everything Juan Danilo touches, he makes his own. Whether it is the development of new spice blends on behalf of large companies, or the successful collaboration with the celebrity chef Johann Lafer, one of his great childhood heroes, with whom he tries to reinvent Peruvian and European cuisine.

The chef lives for his profession, for the diversity and cultures of this world, with a special fondness for the Greek way of cooking. And here, too, there is evidence that long before the Romans came to power, people already knew how to prepare and preserve food in a culinary way. Some even consider ancient Greece to be the mother of modern cuisine, including Juan who will travel to this cradle of modern society to mix mythology and reality in collaboration with other chefs from the region. Together, they will develop new recipes, with unknown spice mixtures, local foods and the finest oils.

“It's not easy to travel at the moment,” he says, but for him there are no problems, there are only challenges to be overcome. For the chef, traveling is an opportunity to explore organic farming methods and environment-oriented traditions, but also to show alternative ways of cooking and living. He deliberately brings farmers, chefs, local producers and global food producers together at one table. Together they create new food concepts to bring poor regions back into economic viability. Juan Danilo calls it “Foodscouting,” a topic with high impact, that motivates him immensely.

As a chef who was born with the divine gift of easily and accurately distinguishing thousands of smells, giving something back is of immense importance. To give back to the world, the people of Peru, the great Pachamama (the Peruvian manifestation of mother earth) and to his family. “My family is my fuel,” he says proudly, including his fiancée, the most important anchor and backbone in his life in Germany who accompanies him wherever he goes. Juan rarely sees his parents and grandmother and due to lockdowns, this year was particularly hard for the entire family. But, his grandmother finally learned to do video calls, “it's a little easier that way and a stroke of luck in an unlucky situation,” he says.

When we ask  whether he cooks differently for his family, he laughs out loud and confirms, “Of course I do, it's family.” And even though his grandmother doesn't quite approve of his new creations, she is very proud of her grandson, who, to everyone's delight, prefers to cook German food when he visits his Peruvian home. Because the novel and unusual is far more interesting.

Before we wrap up, I ask Juan Danilo if he still has visions for the future and, despite all that he has achieved, he still describes grand goals.

“If I could invent a spice that would make people happy, I would do it immediately,” he says,“it's probably easier to create a perfume. And that, too, will certainly come, only later.”

For more fragrance-inspired stories check out 6 Fragrances That Will Change Your Perception of Perfume.

In the mood for food? Check out Berlins best designed restaurants and Best Mexican Food In Hamburg 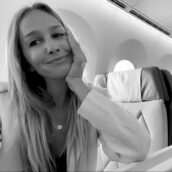