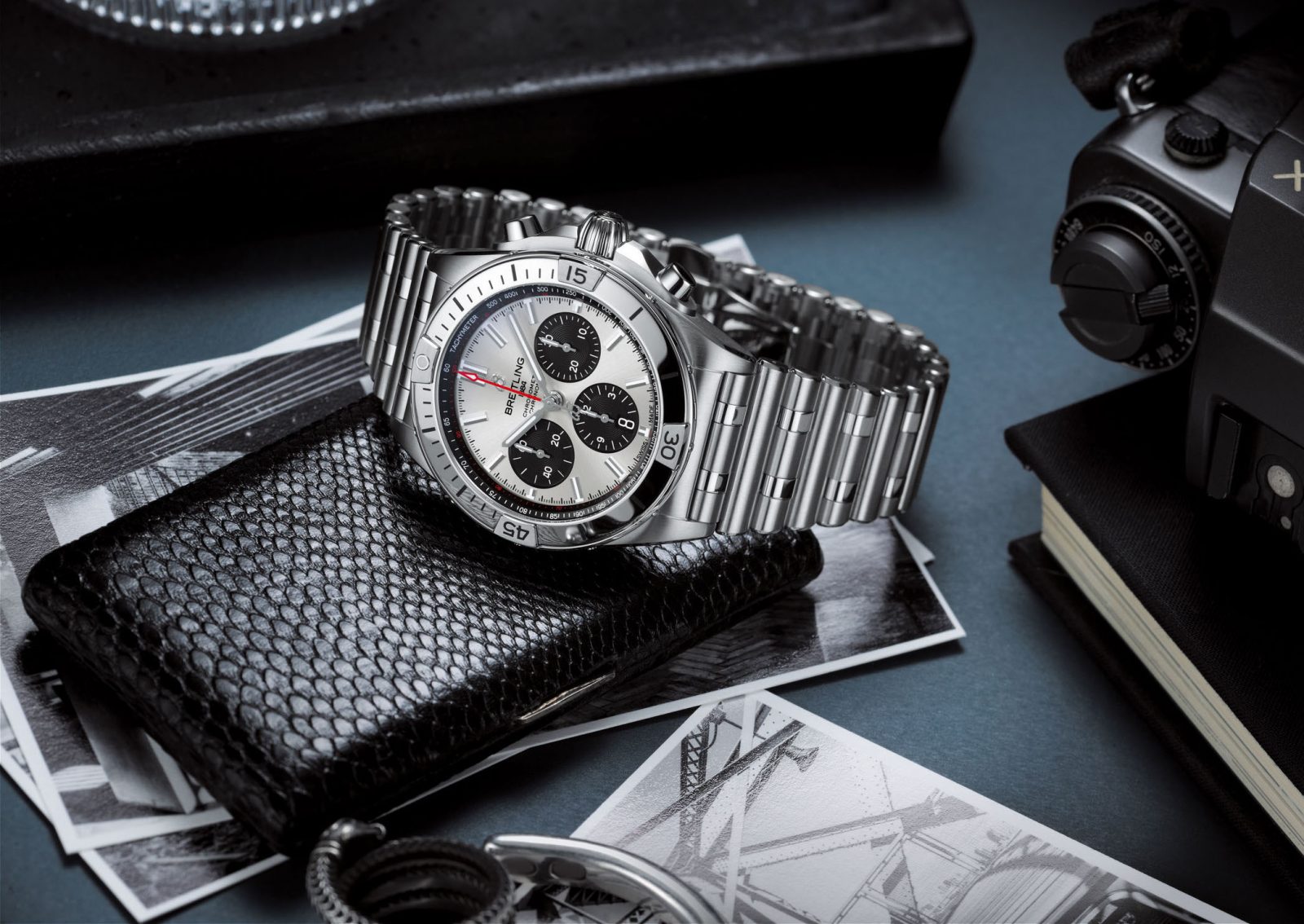 The Breitling Chronomat has become a staple of the brand almost immediately after its introduction in the early 1980s.

Originally intended as a chronomat for mathematical calculations — hence the name Chronomat — it later advanced into a chronometer-certified chronograph with automatic winding. A watch with technicalities to match its imposing looks.

In the 2000s, the Chronomat evolved into a brash and bulky timepiece that gained a cult following for its unapologetic looks and superbly solid engineering. The Breitling Chronomat B01 42 does away with most of this  in favour of a vintage flair that trended in recent years like nothing else in the world of watchmaking world.

Unlike many of its competitors, however, Breitling chose not to release a perfect copy of a previous version, but rather took its defining codes and sprinkled them over a contemporary package.

The end result? An all-capable and robust watch that is as timeless as it is recognisably Breitling. Powered by the Breitling B01 in-house caliber and matched to a new Rouleaux bracelet, the Breitling Chronomat B01 42 is made to be a joy to use and to wear.

8 Jewellery Pieces with Polish and the Highest Aspirations

The New OMEGA Seamaster Aqua Terra Tokyo 2020: A Symphony in Gold and Blue 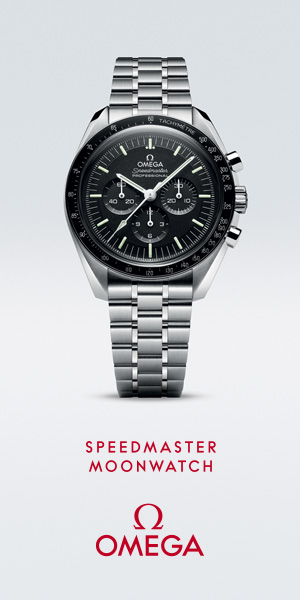 Why The Rolex Lady-Datejust Is A Quintessential Ladies’ Watch

This website uses cookies to improve your experience while you navigate through the website. Out of these, the cookies that are categorized as necessary are stored on your browser as they are essential for the working of basic functionalities of the website. We also use third-party cookies that help us analyze and understand how you use this website. These cookies will be stored in your browser only with your consent. You also have the option to opt-out of these cookies. But opting out of some of these cookies may affect your browsing experience.
Necessary Always Enabled
Necessary cookies are absolutely essential for the website to function properly. These cookies ensure basic functionalities and security features of the website, anonymously.
Functional
Functional cookies help to perform certain functionalities like sharing the content of the website on social media platforms, collect feedbacks, and other third-party features.
Performance
Performance cookies are used to understand and analyze the key performance indexes of the website which helps in delivering a better user experience for the visitors.
Analytics
Analytical cookies are used to understand how visitors interact with the website. These cookies help provide information on metrics the number of visitors, bounce rate, traffic source, etc.
Advertisement
Advertisement cookies are used to provide visitors with relevant ads and marketing campaigns. These cookies track visitors across websites and collect information to provide customized ads.
Others
Other uncategorized cookies are those that are being analyzed and have not been classified into a category as yet.
SAVE & ACCEPT
PRESS ESC TO CLOSE